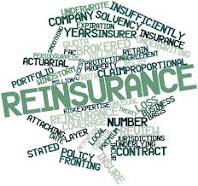 Prima Reinsurance Plc (Prima Re) was incorporated on 11th August 2006 as a public limited company (Plc). Prima Re is fully owned and promoted by a group of Zambian Professionals and business entrepreneurs. The company was licensed by the Pensions and Insurance Authority of Zambia (“PIA”) on the 22nd December 2006 to offer reinsurance services in respect of non-life business. Prima Re started its operations on 1st January 2007. Prima Re is the first Zambian reinsurance company in the market and was officially launched in May 2007 by the Minister of Finance and National Planning.

Is this your business?

Claim listing is the best way to manage business 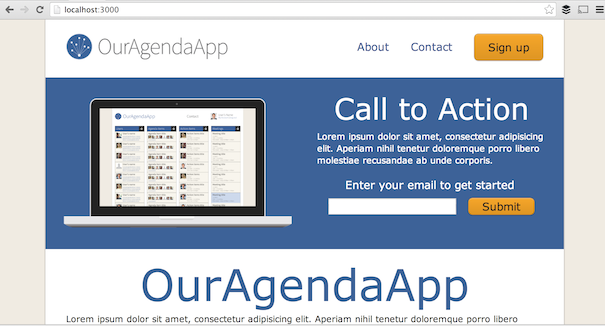 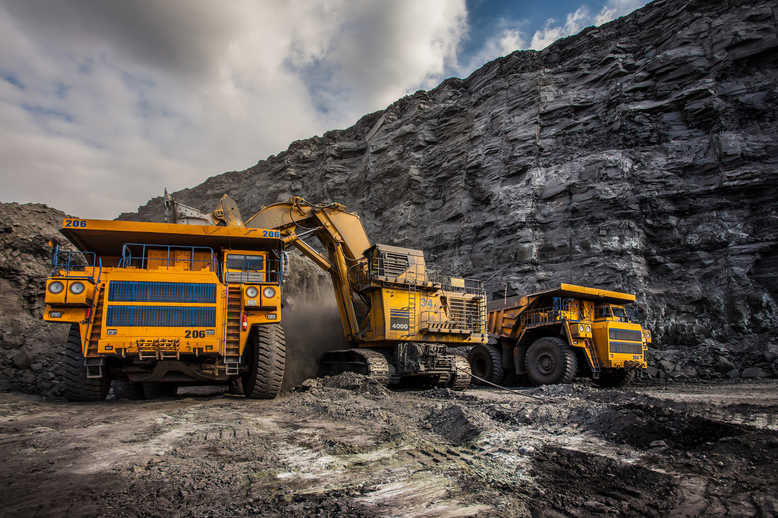